There’s no denying that the biggest selling point of an infrared sauna is their highly touted health benefits. However, those unacquainted with saunas might harbor skepticism that something so simple can be so healthy. After all, no pain, no gain. But this isn’t always the case, especially when it comes to flushing out the body's toxins. 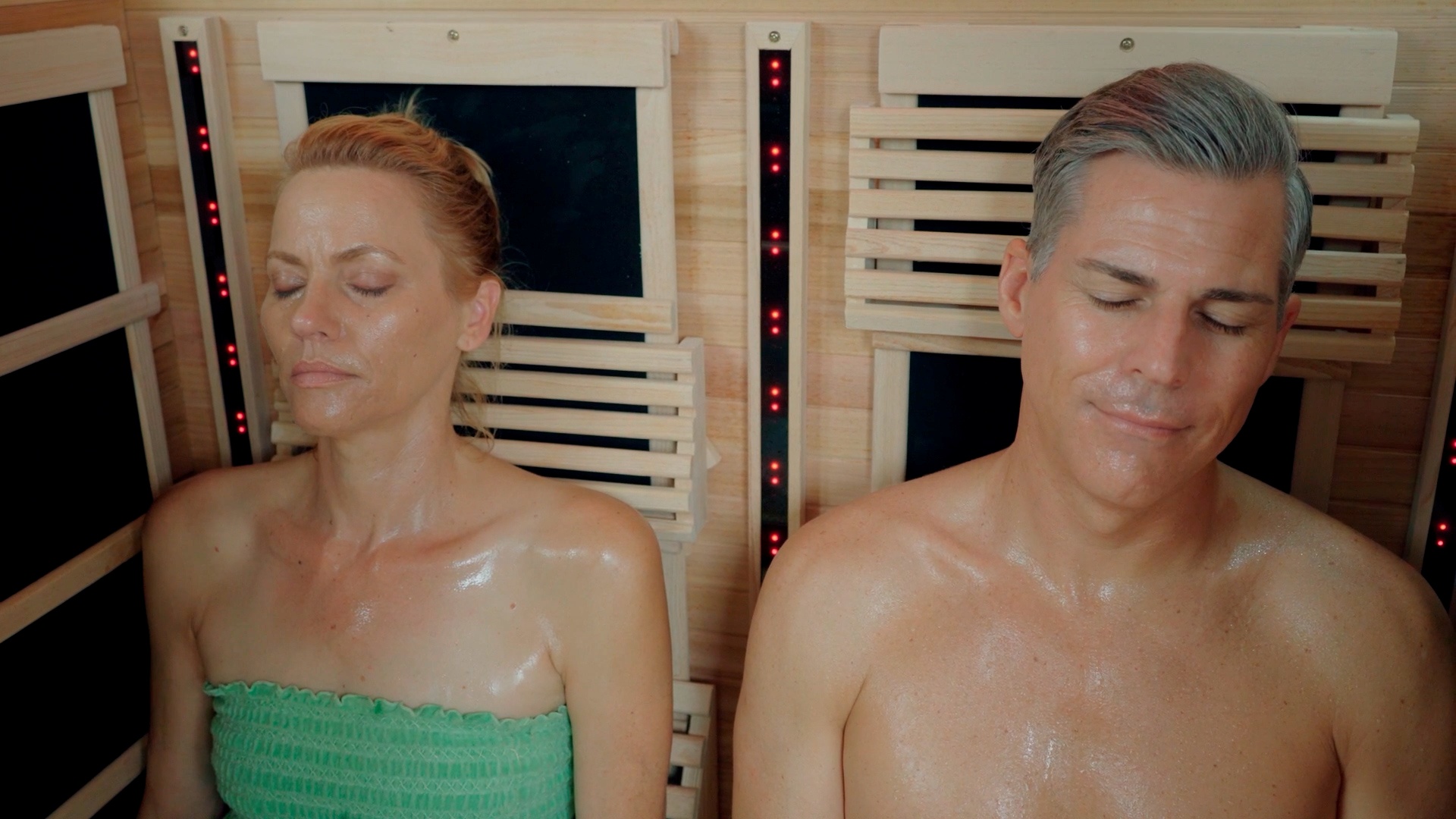 You might remember from high school chemistry class that heavy metals (e.g., lead, cadmium, mercury, and arsenic) are naturally occurring elements with relatively high atomic weights and densities. But even though these elements are useful in the fields of industry and technology, too many heavy metals can bring a health risk to human beings.

For example, heavy metal contamination continues to be a genuine water crisis in Flint, Michigan where it is estimated that 100,000 residents were exposed to high levels of lead in their drinking water due to a leaching pipe. In the aftermath, many Flint's children show an elevated level of lead in their bloodstreams, according to various health organizations. It is also believed that this crisis caused the deadly Legionnaires' disease outbreak that left at least 10 people dead.

Heavy metals, when ingested or absorbed, can interfere with your body’s metabolic processes by acting as a pseudo-biological molecule and displacing the body's essential metals, such as calcium, to exert their toxic effects. Moreover, your body can accumulate heavy metals from almost everywhere—such as eating contaminated food or working in an environment surrounded by heavy metal pollution.

Can an Infrared Sauna Really Purge These Toxins? 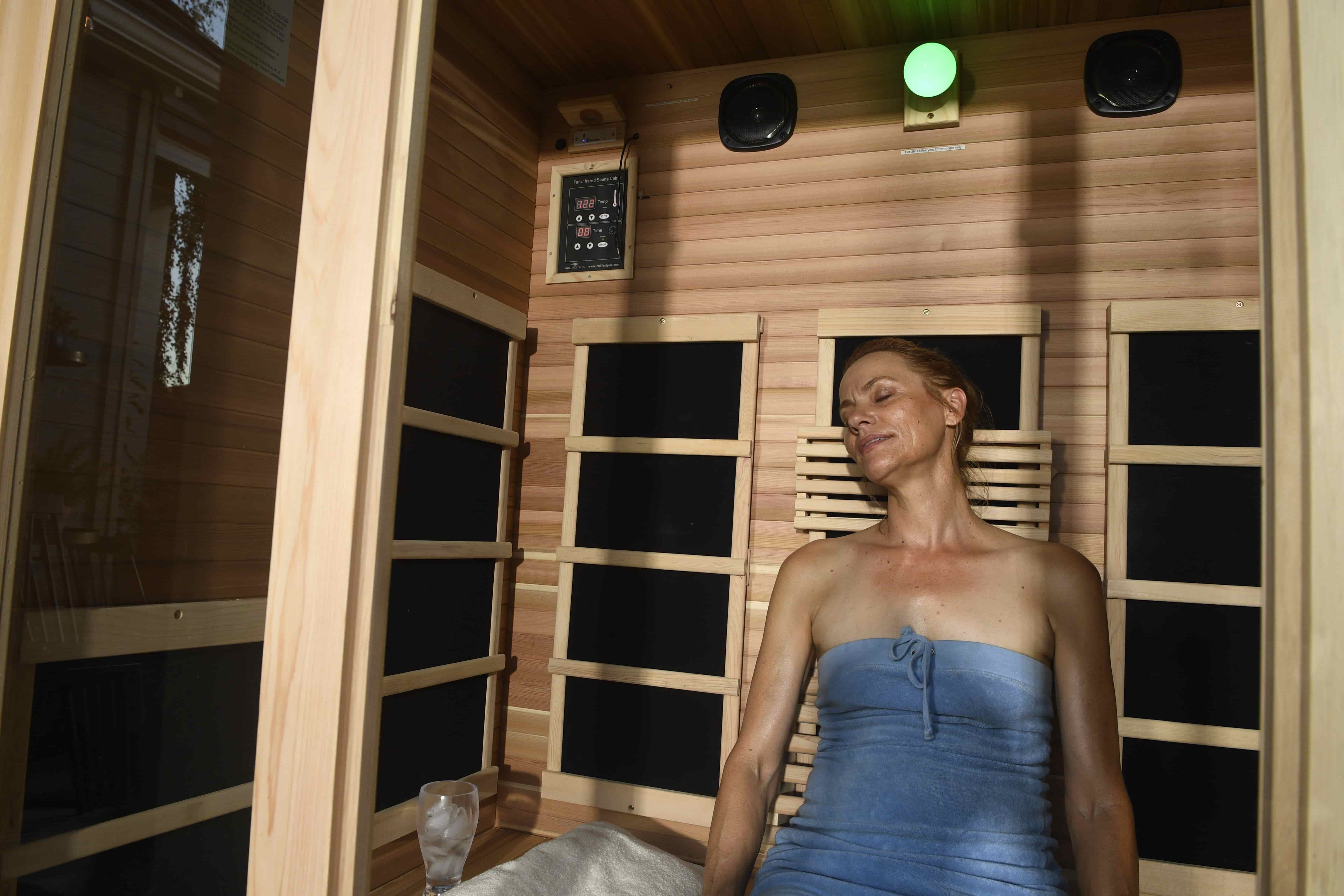 The human body has a natural system to flushing out foreign contaminants through your kidneys, liver, and sweat glands. Infrared saunas specifically boost the sweat glands to effectively clean your bloodstream of heavy metal toxins.

Though some might argue that sweating is not an effective detoxification technique, a 2012 study in Canada reported that it is possible for an individual’s sweat to contain at least an equal or more concentration of heavy metals when compared to those found in an urine.

The study further concludes that all treatments that can either induce or enhance the secretion of toxic waste through sweat should be fully examined to determine the treatment’s full potential. Consequently, detoxification using infrared saunas are legitimate, especially since the human skin is as effective as any other organ in expelling heavy metal toxins from your bloodstream.

The National Center for Complementary and Integrative Health (NCCIH) is calling for more robust clinical trials to either confirm or debunk the idea that infrared saunas help in the detoxification process. Through the generosity of the NCCIH, enough funding is available to perform these clinical trials. Upon completion of this broadly scoped study, the world will know whether hyperthermic detoxification—such as regular sessions inside and produces adverse side-effects because of its inherent infrared radiation.

Though much more scientific research and clinical analysis stand to shed light on this debate, the current evidence suggests that a detoxification via infrared saunas poses no harm. To the contrary, only their health benefits have been found. If you wish to keep your body free of toxins in our environment and to find a way to complement your existing health regimen, you can find no better way than through an infrared sauna.

Toxicity, mechanism and health effects of some heavy metals, NationalInstitutesofHealth.gov

Get our stories delivered From us to your inbox weekly.